A new challenging concept was about to open in Charlottenlund in Denmark: A good quality bistro during the day combined with a high-end nightclub after dark. Salvador’s assignment was simple, but thought-provoking: Define the concept for both bistro and nightclub. Salvador was with the client the entire way from the initial thoughts and ideas for the nightclub in the beginning of the process to the official opening by the Mayor.
We are extremely satisfied with our collaboration with Salvador. They captured particularly well the exclusive look and fell of Club 235 that we were looking for.Robin Ungerman, Manager, Club 235

The concept behind Club 235 is a nightclub for the +27-year-olds who seek a high-end evening out as well as a second-to-non place for quality and service.

Furthermore, we assisted Bistro 235 in getting them publicity in a number of national media that culminated with the official opening of Club 235 by the Mayor. 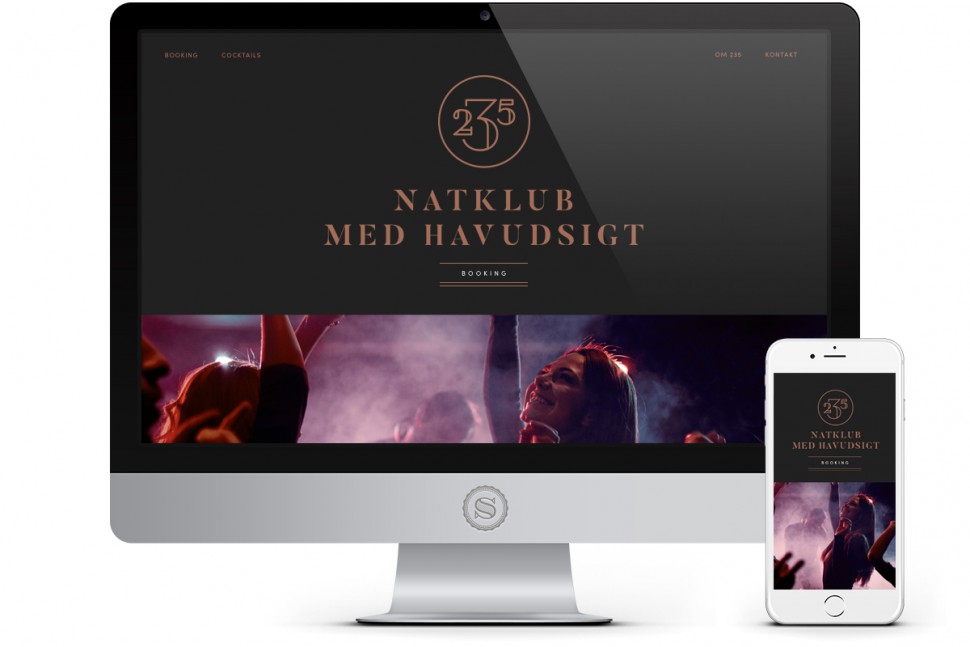 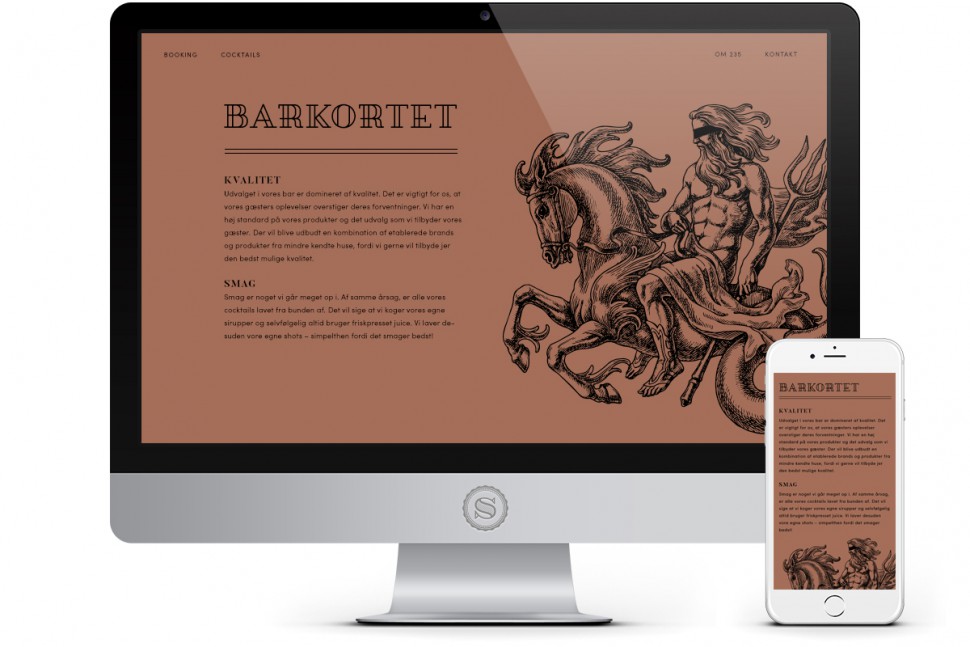 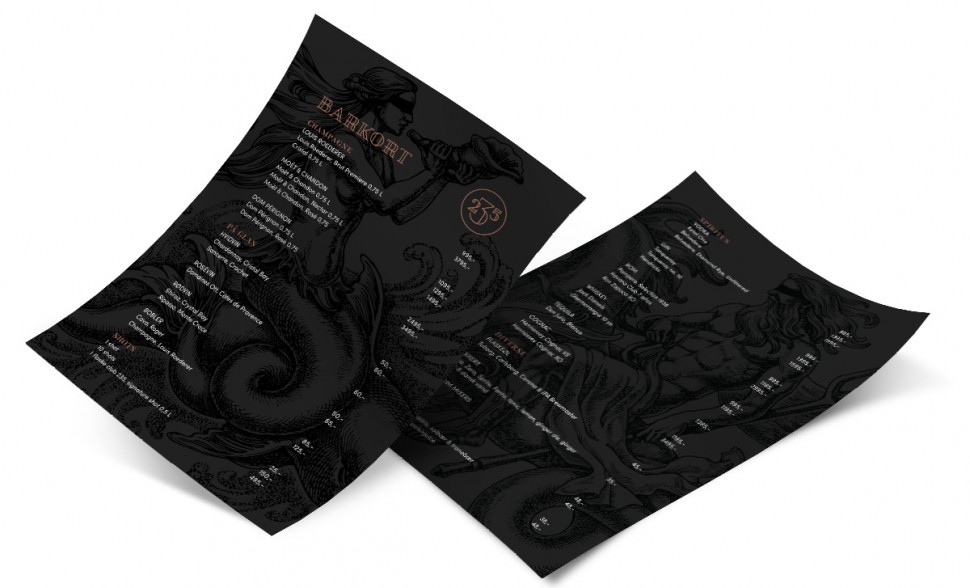 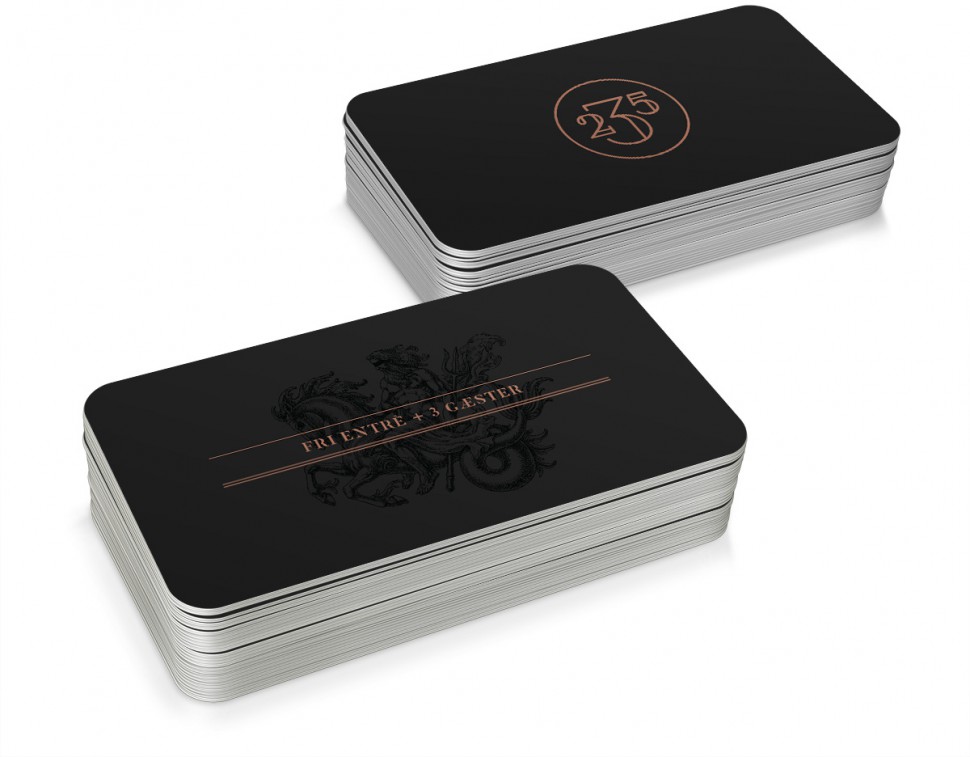