The national, liberal youth party in Denmark, Venstre Ungdom, had a fairly weak digital identity, and something needed to happen in order to ensure future positive presents online. They needed a total solution that would affect every aspect of their brand, and with this help draw a red line throughout the whole organization. Venstre Ungdom’s over all goal was to increase the number of people joining the youth party.

We started off by creating a tailored-made logo. Its function was simple: Underline the ‘youth’ in youth party. With the logo in place we created an entirely new brand for the organization together with a responsive web design with the main focus of getting new members to sign up.

I can only say that Salvador was sublime in getting to the core of Venstre Ungdom’s needs and challenges in order for us to secure new membersMorten Dahlin, former national Venstre Ungdom President

Internal data from Venstre Ungdom concludes that there has been a significant increase in the number of newly added members when compared with the previous year before the launch of the new visual identity and website Salvador created. 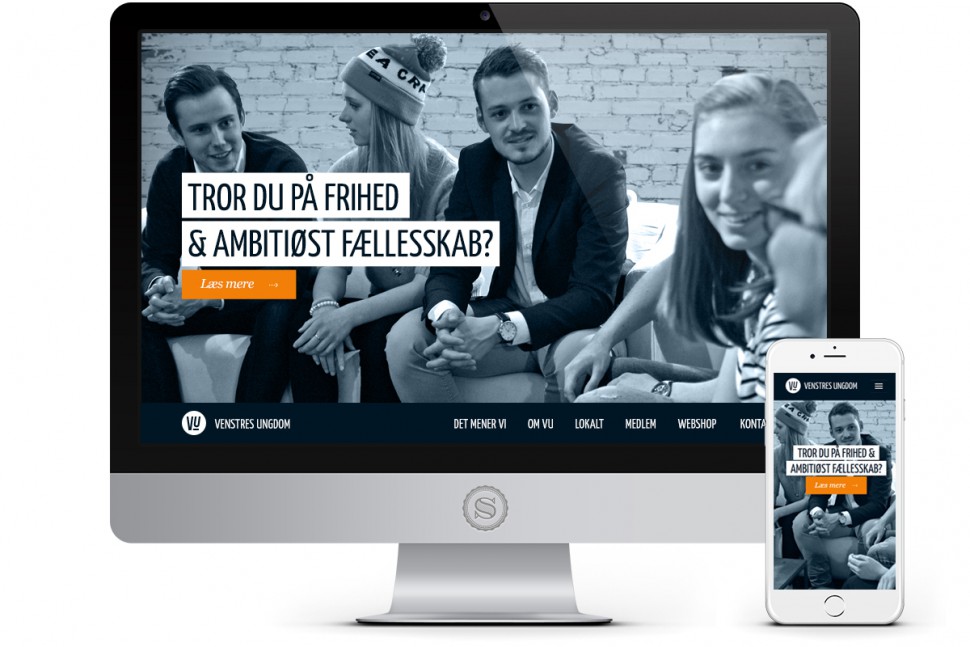 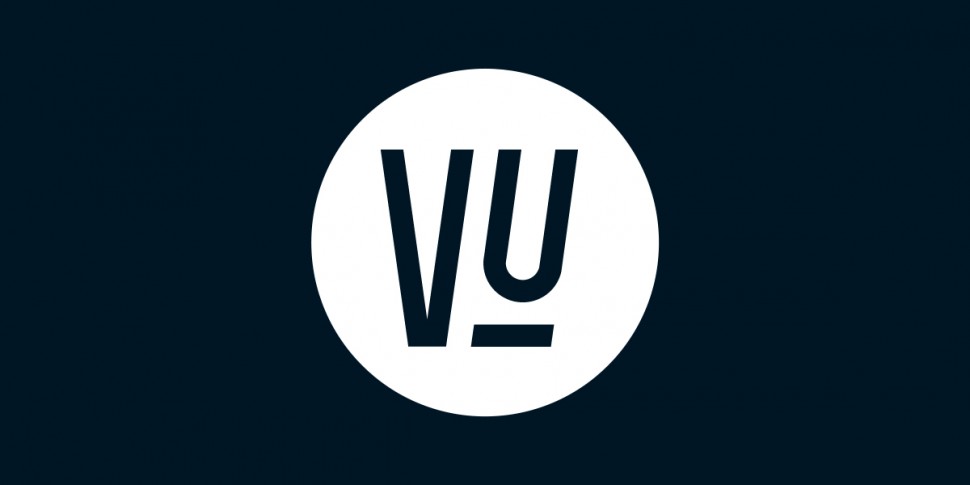